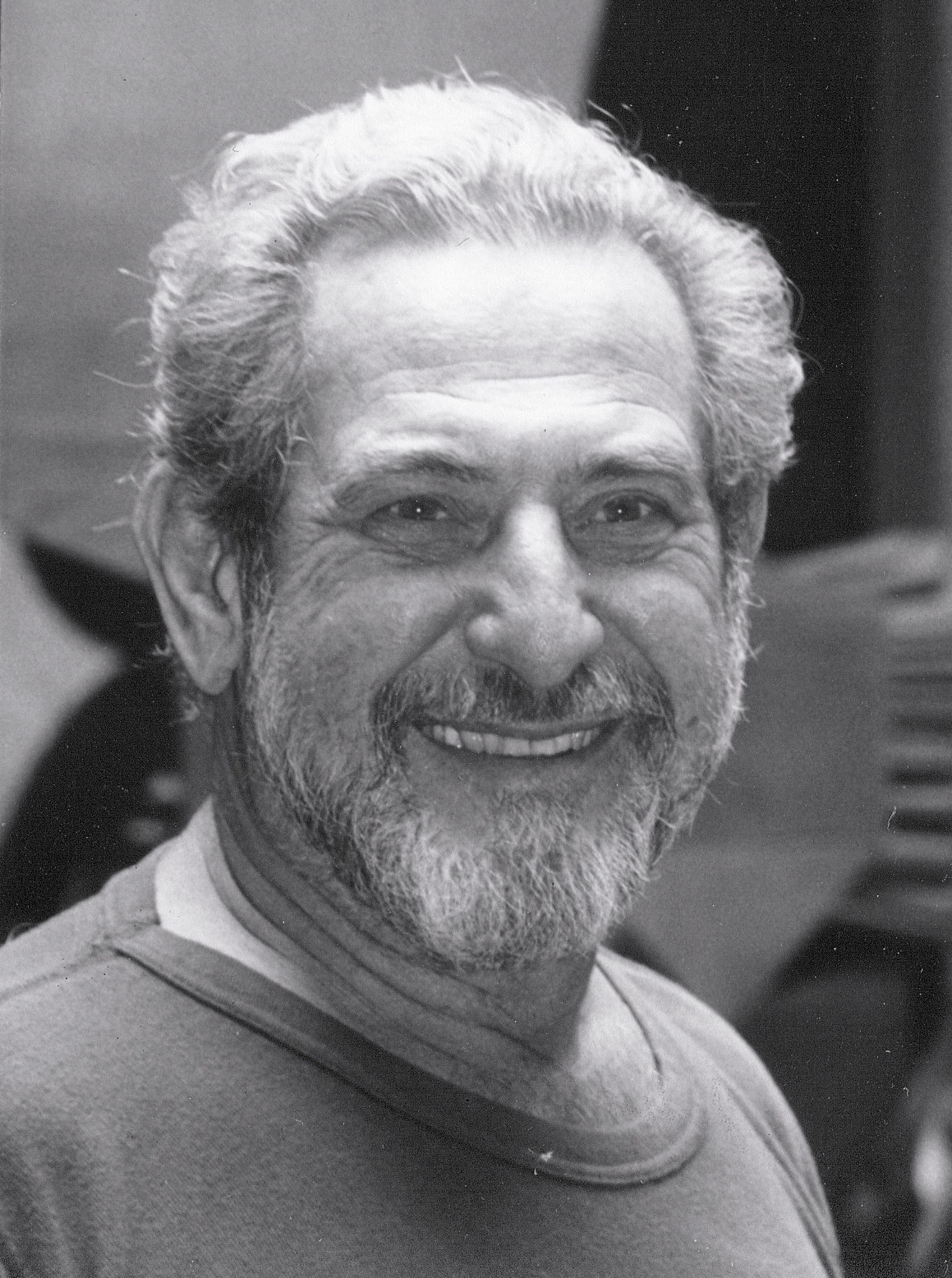 Edmund Kara (1925 – 2001) lived a creative and reclusive life. He spent almost 40 years working and living in Big Sur, California, in a house and studio perched on a cliff overlooking the Pacific. Although he rarely exhibited his meticulously carved wood sculptures, his genius was recognized by those who were lucky enough to view his creations.

His sculptures are “too good to be kept a secret,” declared Irene Masteller in Coasting. “History will prove Kara to be one of California’s most important artists,” she went on to say.

Kara’s sculptures inhabit the realm of the magical, the mythic, the archetypical. He utilized the characteristics of the wood he worked with and created both figurative and abstract sculptures of enduring beauty. He was particularly drawn to the human face and sculpted many masks and heads, including “Momus,” the god of cosmic hilarity, “Sleeping Diana,” and “Bitch Goddess.” His major pieces on epic themes include the “Seven Deadly Sins,” which consists of seven redwood burls carved as seven mythic animals. Lust is a unicorn with a phallic horn. His life-sized carving of Moses is another masterpiece, as is his sculpture of John the Baptist, known as the “Headless Angel.” The “Phoenix Bird,” on display outside Big Sur’s Nepenthe Restaurant, has drawn the admiration of many visitors. And his sculpture of Elizabeth Taylor, used in the film The Sandpiper, brought Kara much attention in Hollywood and beyond.

Kara was born in 1925 in Roselle Park, New Jersey, the grandson of Jewish immigrants from Eastern Europe. When he was 17 he moved to New York City. He always liked to draw, and after taking his first job, at Macy’s, he began doing fashion illustrations. He soon realized that he could design clothes that were better than what he was drawing. His career in fashion design took off when some friends showed his designs to Lena Horne, who loved them. For three years Kara designed everything she wore on stage. He worked at an elegant dress shop in New York, and then began to design high-fashion dresses under his own label.

I’m a worker. I belong to the working class. I love physical labor, that’s why I chose wood.

In the early 1950s, Kara moved to Los Angeles and worked in the wardrobe and costume departments for both Universal and Paramount Studios, in addition to continuing high- fashion design. In 1953 he began a two-year trip around the world, much of it on bicycle. After his trip, he returned to Los Angeles and resumed work as a fashion designer, making one dress every two weeks. He also began to work on his own projects in painting, drawing, and especially sculpture. In 1962 he quit the fashion industry and moved to Big Sur, California, set up his sculpture studio, and remained there until his death in 2001.

“I’m a worker. I belong to the working class. I love physical labor, that’s why I chose wood. Painting and drawing were too contemplative for me,” he told writer Rick Deragon in 1990. Although he had experimented with other media, Kara worked with wood exclusively. He particularly liked redwood, but also used cherry, oak, madrone, and other woods. Kara lived in isolation and did not pursue fame and fortune. He rarely exhibited his works, although he did accept some commissions, including the doors of Congregation Beth Israel in Carmel Valley. He produced art without regard to the latest fashion, but rather, he listened to his inner voice and created works of great beauty.

“Turning art into a business just didn’t work for me,” he told writer Jahn Curtis. “A lot of artists feel frustrated because they have to adapt themselves to the market. I adapted myself to the market the first years of my life. These sculptures have nothing to do with money or what somebody wants, they have to do with myself.”

“I work very hard when I do my sculpting, ten to twelve hours a day,” he told Curtis during the same interview. “I have outrageous energy and very good discipline. I get caught up in whatever I am making.”